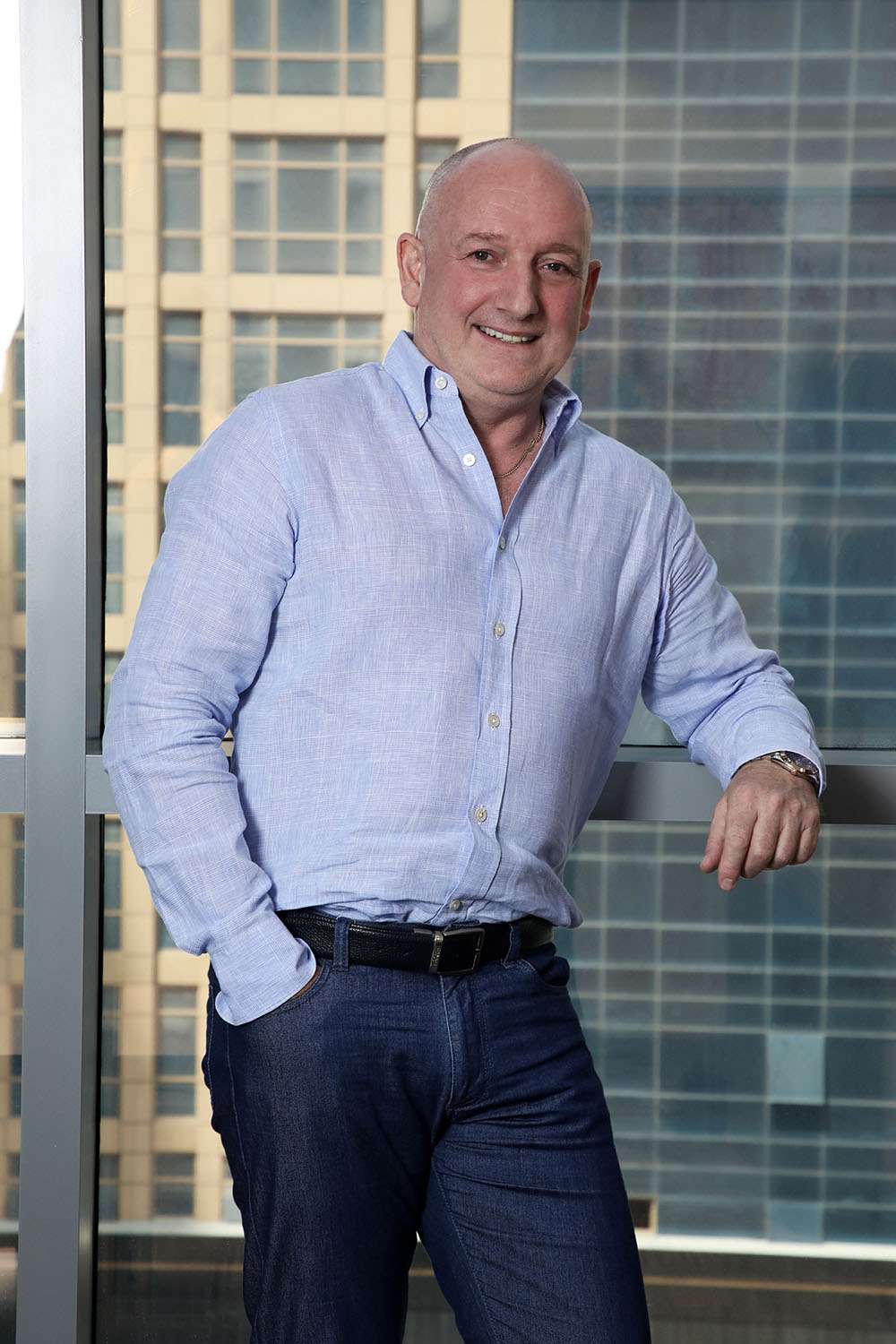 We are lean, agile, and we operate where others won’t. Relentless in our innovation & improvement, nothing sits still here at IREP.

Kenneth McCrae is the Chairman, co-founder, and majority shareholder in IREP Group.

His role within the business, concerns strategy, guidance, and development. Very much at the helm, he is responsible for directing and driving the company forward. As IREP expands, Kenneth has less of a hands-on involvement, allowing his management team operational autonomy and flexibility.

Kenneth is also a fellow of the Royal Institution of Chartered Surveyors, and specialises in the set-up, transition, and operation, of multi-jurisdictional contracts.

He is also the keystone when it comes to company culture; an often overlooked part of a business. Not so here at IREP. From the very start, Kenneth has looked to create a trusting and supportive company culture, free from office politics and agendas.

Prior to IREP, Kenneth started out as a Mechanical Engineer for the Royal Navy, specialising in Marine Engineering. Subsequently, he moved into refrigeration and air conditioning engineering on a large IBM site in Scotland, further honing his hard technical service skills.

From here, Kenneth moved into Business Management, ultimately becoming a Managing Director at Newmark based in London, before he took the opportunity to form a business of his own: IREP. Acting on sound advice, he decided to bring someone with a formidable financial acumen into the fold: Kamran Abbas [enlace porfa]. Thus, they became partners in this new venture.

For balance, in his spare time Kenneth is avid about both sport and socialising. An ardent supporter of Scottish rugby, and a regular at the golf course and boxing gym, he enjoys staying active. As for the latter, Kenneth enjoys spending time with friends and family, preferably around a barbeque.